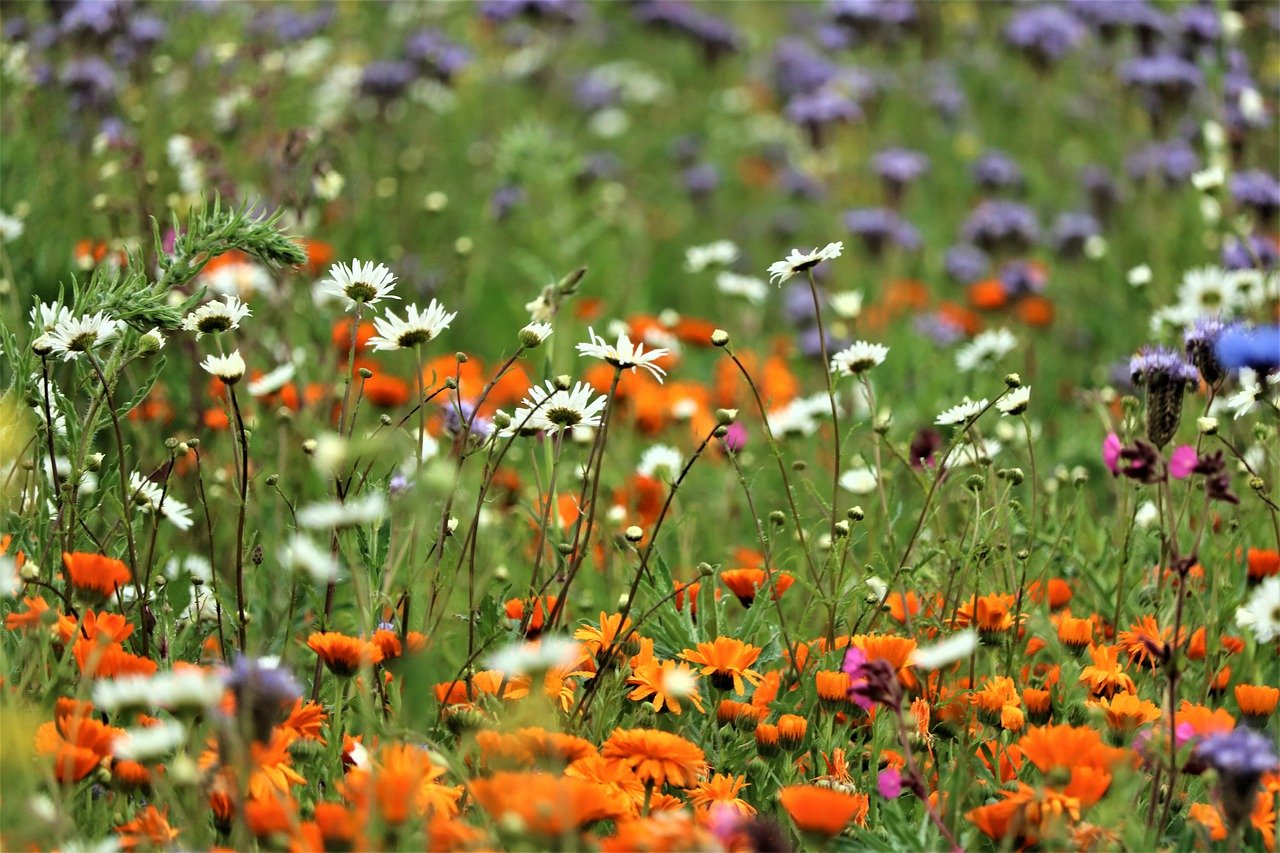 Biological diversity or biodiversity is the term used to describe the range of living things with which we share the planet.

The conservation of biodiversity is not only about looking after our rare species and their habitats, it is about the conservation of the complete variety of life. This involves managing the full range of our animals and plants, even the common ones, and caring for the places where they live.

The term biodiversity only became significant when, at the 1991 Earth Summit in Rio de Janeiro, the Biodiversity Convention was signed by the UK Government and representatives of more than 150 other countries. The Convention requires all signatories to follow a number of courses that will ensure the continued existence of present biodiversity and, where possible, to work towards the enhancement of biodiversity for the future.

Why is biodiversity in danger?

Species losses are a natural part of evolution but current losses exceed by hundreds of times, those recorded in the fossil record. This increased rate of extinction is caused solely by human activities. Humans have been responsible for the loss of habitat, the introduction of alien species and the fragmentation of natural areas. Losses of individual species and the range of species in an area are associated with such activities as overgrazing, excessive chemical use and increasing levels of greenhouse gas.

Why should we conserve biodiversity?

The range of animals and plants living in an area is a key indicator of environmental health. Where an area is subjected to environmental stress (e.g. by pollution), the number of species which live there will fall (although the total amount of wildlife may actually go up, as certain species survive and thrive).

The reasons why we should protect biodiversity are -:
Ulster Wildlife Trust

Natural biological processes involving a mixture of wild species protect human life. For example, plankton in the oceans and trees on land are the main sources of the oxygen that we breathe as well as being the disposal system for the excess carbon dioxide we produce.
We currently depend on highly specialised varieties of a tiny number of species for our food. Whenever problems arise with disease or crop failure we usually search for the solution in wild populations.
We do not know enough to recognise the value of wild species as sources of medicines. Many wild species have, in the past, provided irreplaceable drugs – who knows which species hold the cure for cancer and other diseases?

Recent advances in biotechnology have begun to indicate the almost inestimable value of the genetic material in plants and animals in every aspect of the commercial world.
Maintenance of natural wild populations of plants and animals is essential to the fishing industry and to many aspects of agriculture.
Without our biodiversity would we have a tourist industry? Would people come to see a countryside where only dark green grass grew in fields surrounded by fences and not hedges?

Wildlife enriches our lives.
We should hand on to the next generation an environment no less rich than the one we ourselves inherited.
Our cultural heritage is closely allied to our landscape and wildlife. Poets, painters and composers have been inspired by our natural heritage.

People now hold the power to determine whether wildlife lives o dies – but with this power comes responsibility.
Species, which have evolved over millions of years to live in a particular way in a particular place may be lost quickly. They cannot be recreated.
Biodiversity cannot be regained ‘overnight’.